Supercharge Your Event With a Cell Phone Charging Station

Supercharge Your Event With a Cell Phone Charging Station

The hallmark of a great event has changed.

While life-changing keynotes and cleverly crafted desserts are memorable, what sticks out in the minds of many conference-goers is the lack of places to charge their beloved cellphones. These days, there’s no reason for organizers to subject their attendees to outlet envy when charging stations are one of the most in-demand sponsorships and reasonably priced attendee amenities that exist. 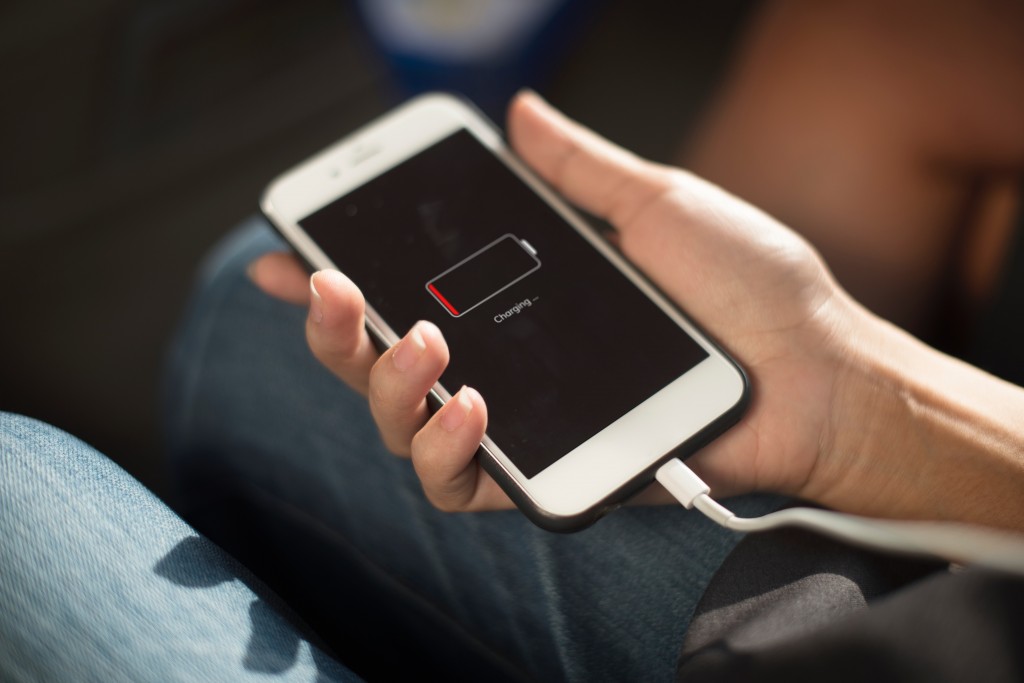 There are plenty of choices when it comes to charging station vendors, configurations, branding opportunities, and technologies. Offerings run the gamut from kiosks and tabletop units to actual charging tables and portable charging packs. Most provide users with a variety of connectors (tips) to fit every phone type, including a more standard USB connector. And even though wireless charging technology is available, wired charging is faster and more energy efficient.

One company has taken temporary charging stations in a new direction. In 2013, two brothers and two of their friends launched Boston-based Veloxity to address the issue of “battery anxiety” among cell phone users. The business, which started by serving bars and restaurants, has grown to include meeting venues. “We never got into the business thinking events would be a hot segment, but now it represents 40 percent of our business,” says Krassi Popov, Veloxity co-founder and CEO. 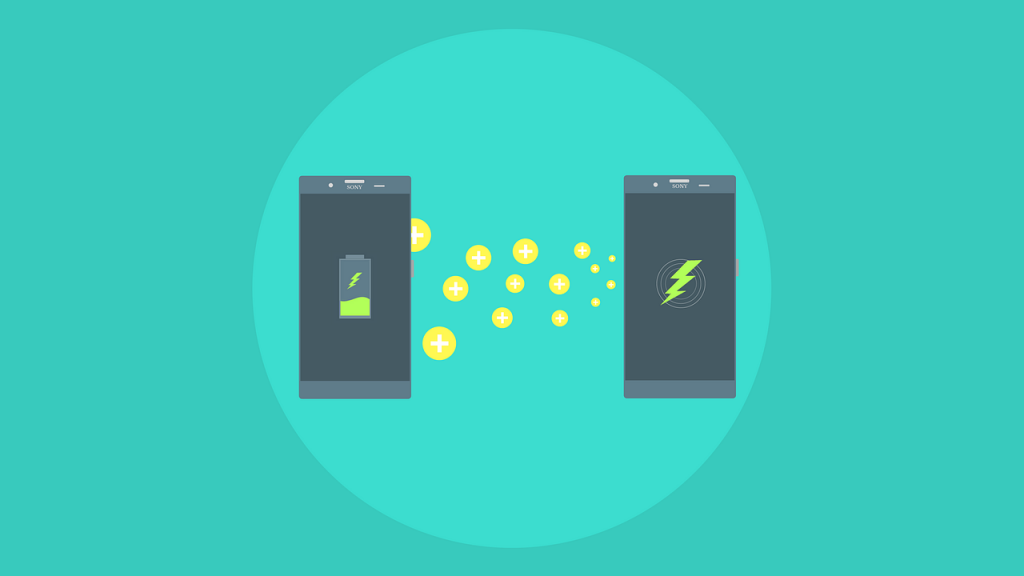 Veloxity was the first company to introduce lockers into the charging solutions mix. The freestanding kiosks with multiple chambers can charge up to six phones at once and allow cell phone users to leave their devices inside the unit (it takes about 35 minutes to take a completely dead phone up to a full charge) while they charge.

The kiosks can even be fully branded with sponsor logos. Veloxity’s locker kiosks can also deliver analytics, such as how many devices, average charge time, location that they are charging in, and total amount of usage per day/week/locker. In the future, Popov explains, event organizers will also be able to use the lockers to collect cell phone numbers or place a survey on the monitor asking a user to rate his or her experience.

In addition to the lockers, Veloxity also offers portable charging packs. Users can take the packs from a charging bay and return them when the phone is fully charged. One pack can charge an iPhone 6 from zero to 100 percent twice before having to return to the bay. It takes the power pack an average of 31 minutes to charge a phone. The charging bay and each of the eight power packs can also be custom branded.

There is a limit to the number of kiosks that can accommodate an event. Veloxity recommends one charging kiosk per 400 people in one area at one time. That ratio loses its reference, however, when there are 20,000 to 30,000 people at an event, Popov explains.

When Veloxity entered the charging business, there wasn’t much competition. Now there are multiple companies offering lockers and other types of charging solutions. “When a business becomes commoditized, you have to compete on service and price,” Popov says.  To that end, Veloxity offers free technical support and consulting. Its modest rental fees start at $860 for a one- to two-day event or $980 for a three- to five-day event. Custom wrapping and shipping is extra.

The next generation of charging technology—resonance charging—will provide Veloxity with even more capabilities, Popov says. Magnetic resonance solutions transfer power to a device wirelessly over a distance (possibly up to a foot) with flexibility in the way the phone is positioned. Not only is the current Qi technology slower than resonance charging, it also requires the user’s device to be perfectly positioned on the charging unit.

Having a charging solution at an event is not only smart, but it can also generate revenue for the organizer. And the surest way to an attendee’s heart these days is through his smartphone.